New articles and podcasts are available in the Members’ area and we have more talks planned with a mini series of themed talks around climate change and weather related records in the archives, the Cold War, Spies in the Archives and research methods and evidence gathering.

Captured Ships, Capturing Ships: an overview of prize-taking in the age of sail

Detailed cataloguing of the Prize Papers since 2018 has revealed many stories of the capture of ships at sea, by navies and privateers, and of the experience of the crews of the captured ships. The talk will present an overview of captures by the British, illuminated by a myriad of examples, from St Helens off the Isle of Wight, to St Helena; from fishing boats, coastal traders, great merchant ships and warships.

Dr Amanda Bevan has worked at TNA as a researcher and then a member of staff since 1979. As Head of Legal Records, she has been responsible for adding the descriptions of well over a million English, Welsh and colonial court cases to Discovery – thanks to the dedicated work of many volunteers. Amanda first learnt of our national archives as a teenager, from Patrick O’Brian’s novel Master and Commander, in which he thanked the ‘patient and erudite officials of the Public Record Office’. She now finds herself deep in the world of Aubrey, Maturin, and thousands of other (more commercially-minded) real seafarers, in the Prize Papers Project, 1652-1815.

Please register in advance. The Eventbrite link for registration is:

After registering, you will receive a confirmation email containing information about joining the meeting.

The Crimean War: life behind the lines

The talk is based principally on chance findings amassed over more than twenty years from documents in The National Archives and other sources, which give a fascinating insight into some aspects of life away from the front line during the Crimean campaign, 1854–1856. These range from the repatriation of an orphan to the advent of a celebrity chef, with some disorderly behaviour in between!

Dr Mike Hinton’s professional interest in infectious diseases, together with having genealogy as a hobby, has resulted in an interest in both the medical aspects of the Crimean War and the family relationships of participants – which includes a great great-grandfather – as well as in the memorials to the memory of the fallen at home and overseas. A retired Fellow of the Royal College of Veterinary Surgeons and the Royal College of Pathologists he is a member of the Crimean War Research Society, Victorian Military Society, Society of Genealogists, and the Veterinary History Society, and was recently elected a Fellow of the Royal Historical Society. He has published over eighty articles on various as aspects of the war in the journals of these societies and other interest groups including Magna. In 2019 Helion issued his book Victory over Disease. Resolving the Medical Crisis in the Crimean War, 1854–1856.

Booking details will be available shortly.

Details and booking information will be available shortly.

Recordings of past talks and suggested further reading lists may be available. Please see the ‘Archive of Past Talks’ page in the Members area under ‘The Talks Programme’ tab. 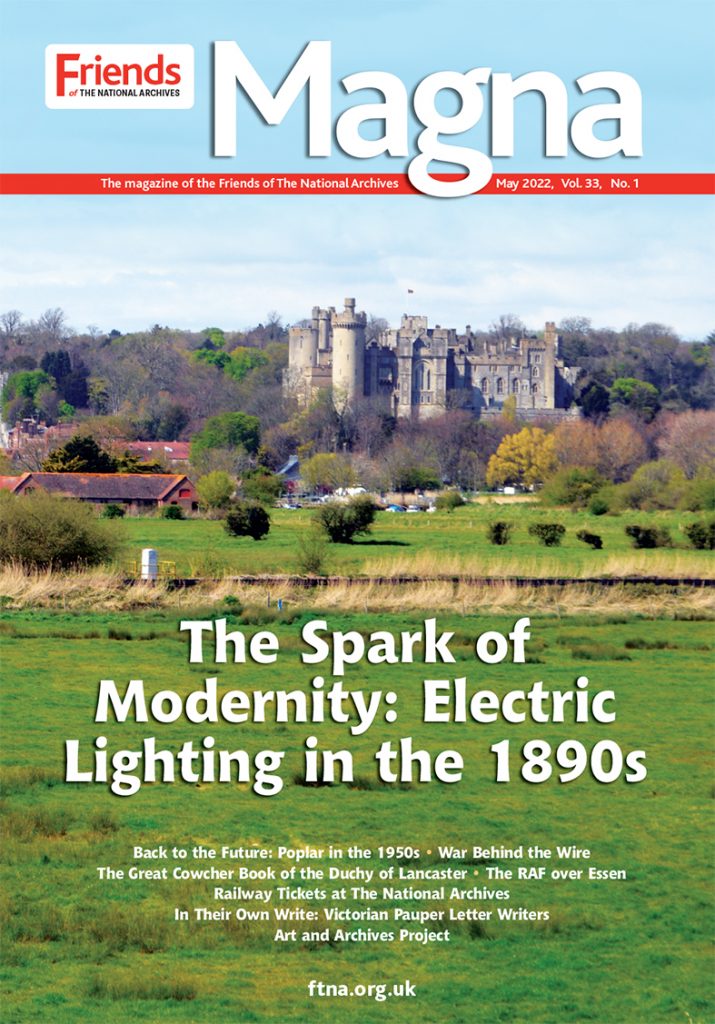